SNOWED IN COMEDY TOUR – TERRACE, BC

The Snowed In Comedy Tour has turned into a Canadian success story, celebrating its thirteenth year. The tour has now grown to be the largest in Canada with 70 cities from Coast to Coast. The tour has now performed in Australia, The US, France, and Switzerland. The 2020 tour received numerous Standing Ovations and was the most successful to date. Without major TV credits the growth of the tour is all attributed to word of mouth from delivering knockout performances year after year.

Four international comedians come together to create one amazing show with each bringing a unique and hilarious take providing something for everyone. Just for Laughs winner Dan Quinn is joined by the Great Canadian Laugh Off winner, Paul Myrehaug and 6 time Canadian Comedian of the year nominee Pete Zedlacher. We are proud to announce that The Debater’s fan-favourite Erica Sigurdson will be joining us. Don’t miss out on the comedy show called “Better than the Just for Laughs Tour” and “Delivers a Flurry of Laughs”. 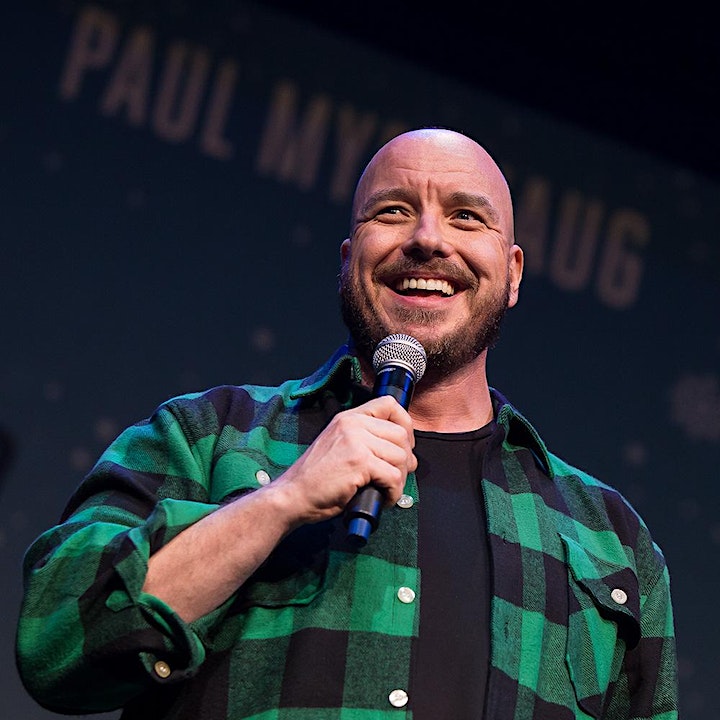 Winner of Canadian Competition at Just for Laughs 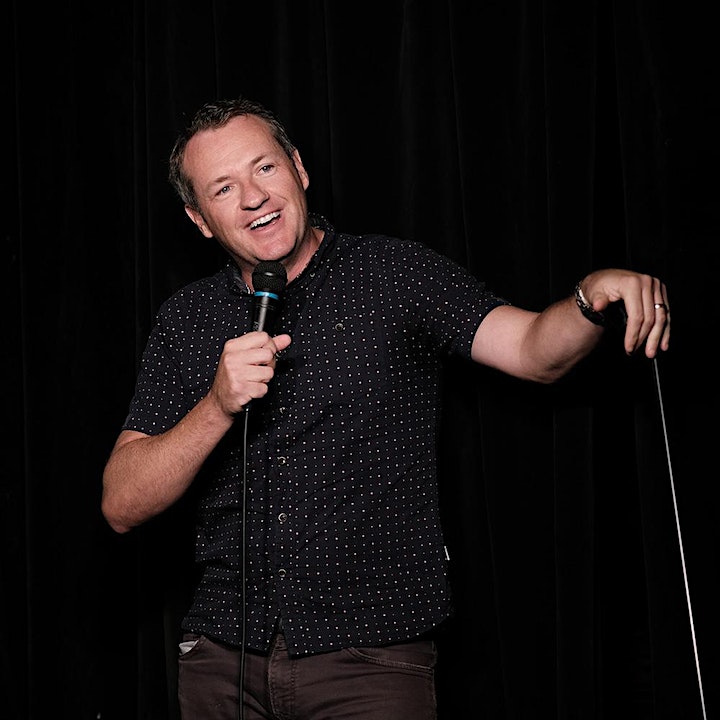 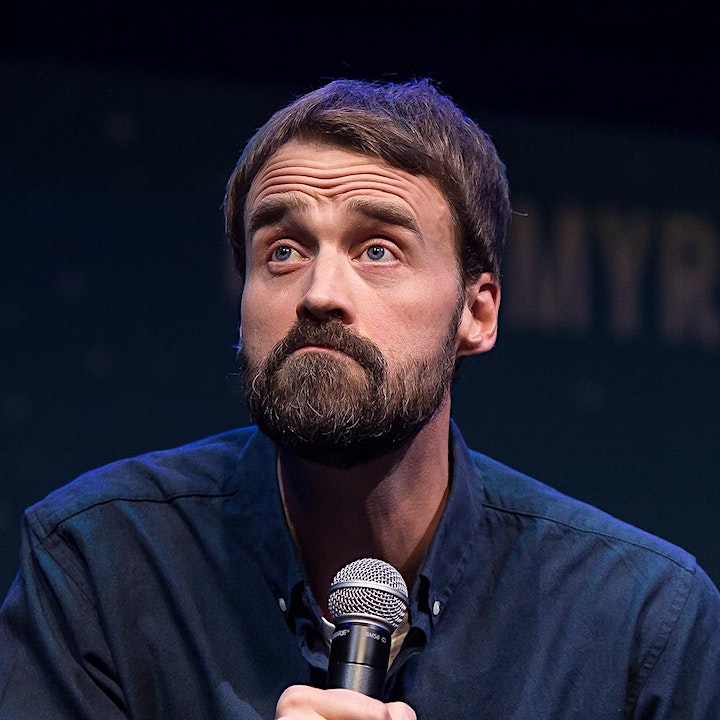 Has been featured on The Debater’s on CBC Radio over 60 times! She has performed all over the world – including Singapore, Iceland, Thailand, The Philippines, Afghanistan and of course her home – Canada.